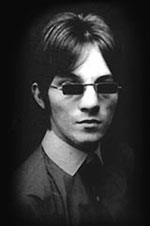 On the 15th anniversary of his death, three of the south-west’s leading mod-influenced bands are holding a Steve Marriott charity gig in commemoration and to to raise funds for charity. The bands featured are Roundabout (original numbers and mod covers), Going Underground (60s, ska and new wave) plus Carnaby Street […] 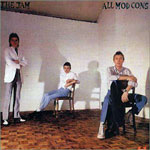 The Jam’s All Mod Cons is being to be expanded and reissued, featuring extra tracks and a DVD. The extra songs set to feature include the following B-sides, alternative takes and unreleased demos: News of the World (single)Aunties and Uncles (Impulsive Youths) (b-side)Innocent Man (b-side)Down In The Tube Station At […] 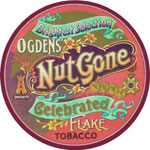 I’ve lost count how many times the Small Faces’ Ogdens’ Nut Gone Flake has been reissued. Let’s just settle for ‘many’. Anyway, it’s back again, this time in a metal tin and over 3 discs on June 5th 2006. Still seen as the band’s seminal album (though personally I prefer […] 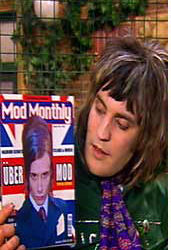 If you haven’t discovered YouTube yet, you really should. All you need is a fairly fast internet connection to browse and view thousands of videos uploaded by folk from all over the world. And because the userbase is so random, so are the clips. To emphasise how random, we’re kicking […] 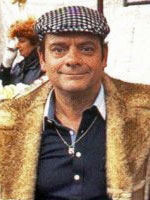 Yes, you read it right – after flogging this particular dead horse for several years longer than was healthy, Only Fools and Horses writer John Sullivan has gone the other way and created a prequel show about the early days of Del and Rodney. Provisionally titled Once Upon A Time […] 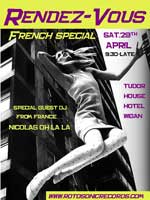 Rendez-Vous in Wigan has rapidly built up a great reputation by doing something a little different to the rest – and if you want further evidence of that, check out their French Special on Saturday 29th April. Alongside the resident DJs, there’s special guest Nicolas Oh La La from France, […]

Would you believe it’s the Mousetrap’s 15th anniversary? The long-running mod allnighter celebrates its latest anniversary in style with a fantastic DJ line-up and a free anniversary 45 – not available unless you turn up on the night. No details on the record, but they’re always worth owning. Here’s the […]