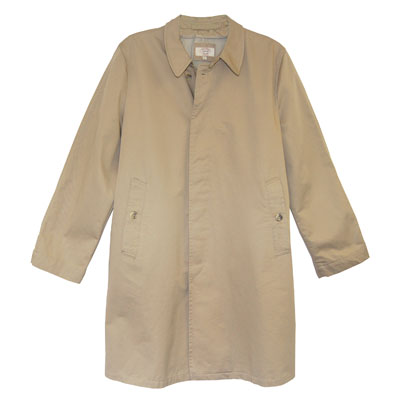 Sadly, you can't go out and buy it right now, but when it does hit the shelves, you'll know if you want any of the Aertex x John Simons range, as we have advanced shots of a good amount of it.

Manchester-based Aertex has teamed up with legendary ivy league retailer and flag bearer John Simons to create a collection inspired by the original ivy league movement, but with enough about them to appeal to the average modern-day stylist too. Mod-friendly, without doubt, in many cases. All fabrics and production is sourced in Europe.

The collection includes long and short macs, as well as Harrington-style jackets, retail prices of those starting at £120. On top of that, there are Shirts, both 100% cotton and linen mixtures, plus those t-shirts, which presumably refer to the polo-style shirts. The former are priced from £50, the latter from £30.

John Simons will be selling these, as you would imagine. But interestingly, 25 independent stockists in the UK will also be selling them. I think you can guess a few of those, even though the names haven't been announced. Lots of images below.

Update: More details now on this prices. The items will be available from February 2012, with stockists including Ran Oi Polloi, and Coggles. Specific pricing includes £160 for the Kennedy raincoat, £140 for the Harrington-style Foyle jacket and £150 for the Harvard short mac. The long-sleeved shirts will sell for £70, with £60 being the price of the short-sleeved shits and the same price for the short-sleeved polo shirts. 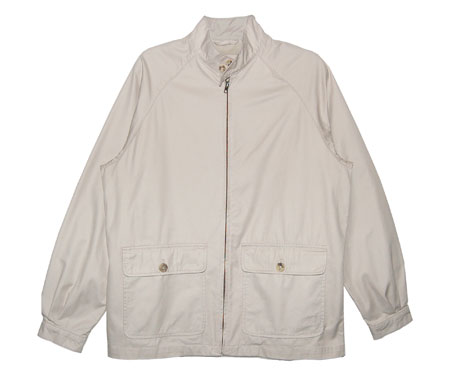 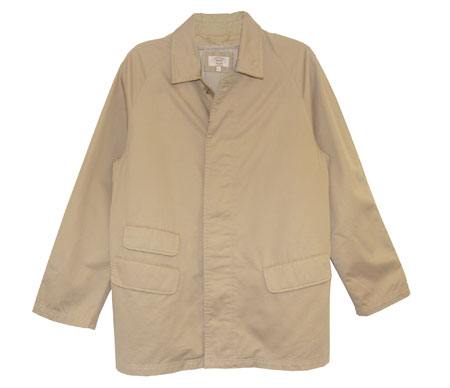 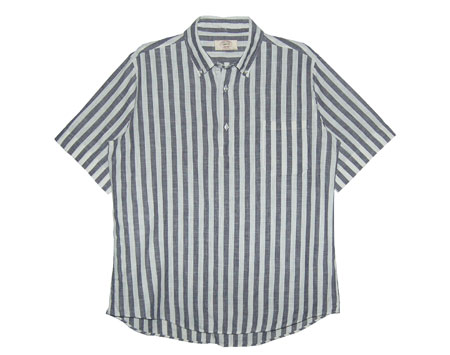 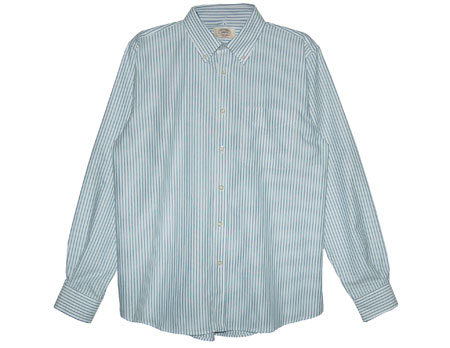 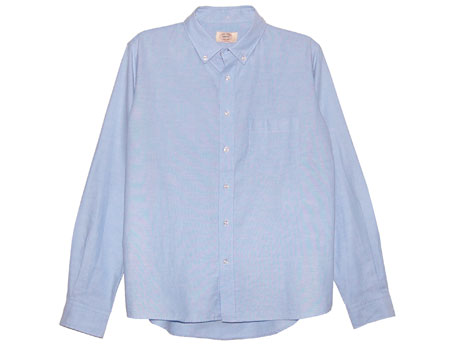 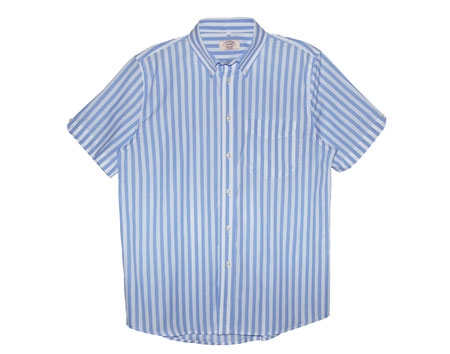 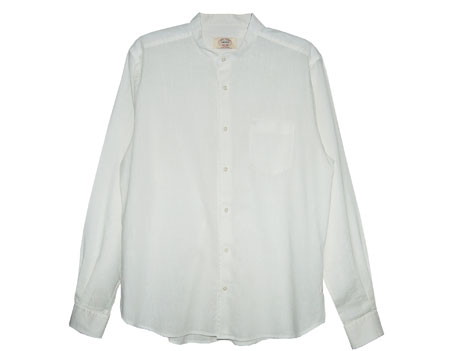 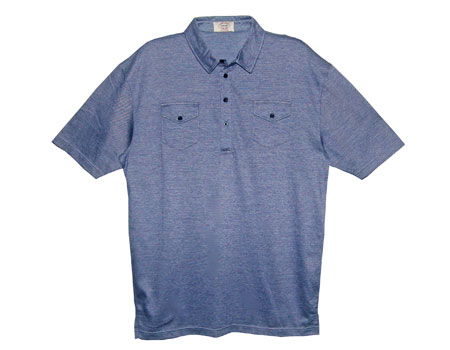