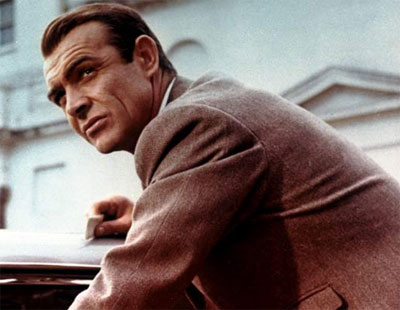 London’s Barbican centre is hosting a Best of Bond weekend over the weekend of 7th and 8th June, with the films shown based on the votes of the cinema’s audiences over the past couple of months.

The winners have just been announced, with the four films being shown:

You could sit through the whole weekend if you wanted, but it doesn’t look like you get a discounted ticket for doing so – admission is £8.50 per film, £6 for the unwaged.