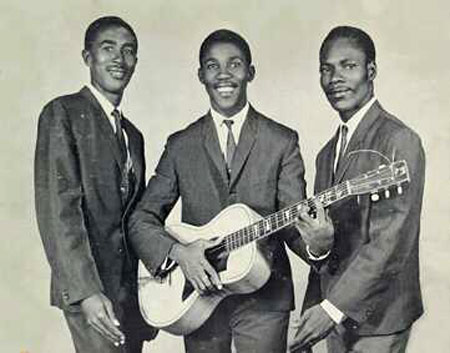 February sounds an interesting month on BBC Four, headed up by shows on reggae on Friday 11th and Friday 18th February.

Two new documentaries will show, Reggae Britannia and Toots And The Maytals – Reggae Got Soul, along with a specially filmed Reggae Britannia At The Barbican concert and Reggae At The BBC, a compilation showcasing a range of archive content.

Reggae Britannia sounds particularly interesting, which explores and celebrates the impact of reggae on British music and culture from the 1960s. The programme features performers who brought their music to the UK from Jamaica and shows how it influenced British music, with the likes of Jerry Dammers, Neville Staple, Dennis Bovell, Chris Blackwell, UB40, Paul Weller and Dennis Alcapone taking part.

No listing as yet on the BBC Four site, check back nearer the broadcast date for the full breakdown.