Mod hero and Hammond legend Booker T Jones has a new album out, which he will be promoting in Europe shortly. 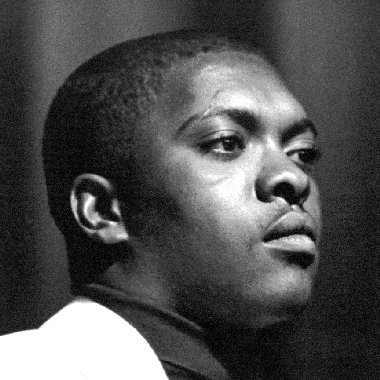 Jones, who along with The M.G.'s helped create the Memphis/Stax sound of the mid-1960s, has announced details of Potato Hole, his first studio album since the last Booker T. and The M.G.'s album came out in 1994. The 10-track album features backing by the Drive-By Truckers, but more interestingly nine of the tracks feature guitar from one Neil Young.
He and his band have confirmed a whistle-stop 3-date tour of the Netherlands for March, taking in the Melkweg in Amsterdam on March 19th, the Paard Van Troje in the Hague on the 20th, and the Effenaar in Eindhoven on the 21st. We are hoping there may be more European dates announced. If there is we will let you know first.
Potato Hole is out in April. For more on Booker T, and to buy tickets for the Netherlands tour, you should visit his official site here.