We gave him the thumbs up earlier this year, and now he are the details of Eli “Paperboy” Reeds‘ winter European tour. 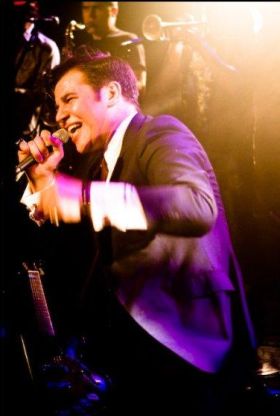 The bluesman and his band The True Loves will be working (and traveling) hard throughout November and December, and tonight (11th November) will even appear on TV show Later with Jools Holland in the UK (BBC 2, 11pm)

You must catch the band live if you can. You can here more of Reed at his Myspace page here.