He was in five much-loved mod/’60s bands in a short space of time, and now on the verge of his 65th birthday a Jack Bruce anthology is to be released. 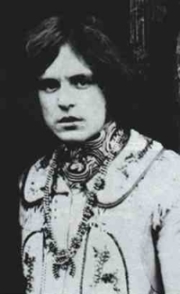 To be released by Esoteric Recordings on June 2nd, the 6-CD box set anthology entitled Can You Follow? gathers together material from all Bruce’s career, including of course the recordings he made with Alexis Korner’s Blues Inc., Graham Bond Organisation, John Mayall’s Bluesbreakers, Manfred Mann and his most celebrated outfit, Cream. Songs from Bruce’s solo career are also set to feature.

For more on Esoteric Recording see their website here.