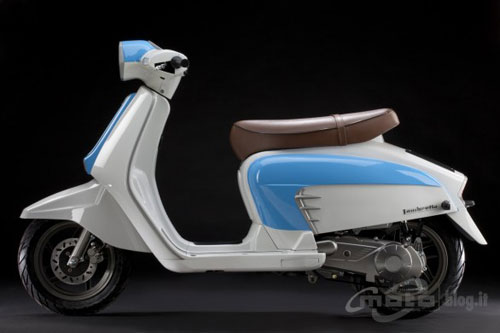 Not long after the Vespa PX made a return, Lambretta is back too, specifically with the Lambretta LN scooter.

This new model is made in Italy by Motom Electronics Group SPA, a tribute to the original, but still its own scoot with a few more squared off edges than original models and a twin-valve, single-cylinder air-cooled engine in a choice of 125 or 150cc models. Plenty of colour options available too. 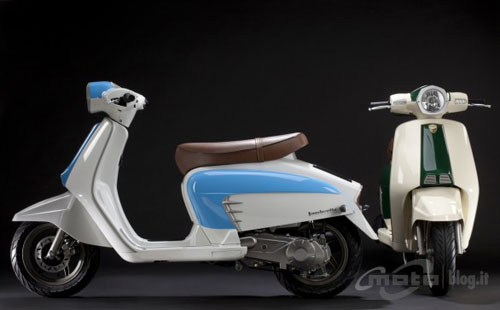 It's been shown off at trade shows, but right now, there's no indication of when it will land and indeed, how much the Lambretta LN scooter will retail for. It is a finished model though and a general '2011' has been thrown around. The purists will no doubt hate it, but as a mix of retro styling and modern scootering, you can see the Lambretta LN scooter doing swift business. 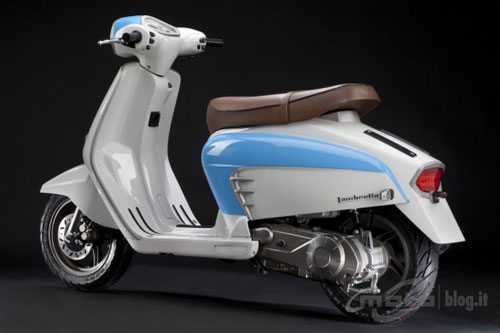