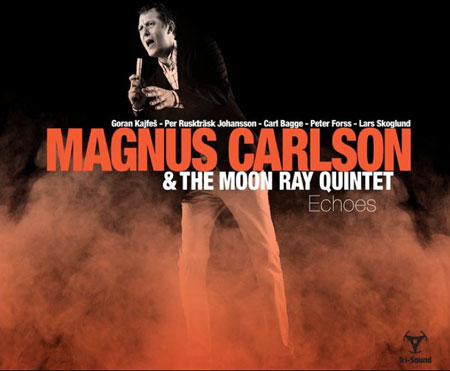 Strangely, this had passed me by, despite me owning a single by the man himself some years back (a great version of Beggin’). I’m talking about ‪Magnus Carlson & The Moon Ray Quintet‬.

The band was actually mentioned on the forums, offering up some modern-day jazz with a touch of soul, predominantly playing covers of classics in their very own way. Soul standards from the likes of Nolan Porter and the Young Holt Trio to material from The Doors, Paul Weller and even Nick Cave.

Check out the Magnus Carlson & The Moon Ray Quintet album from 2009 on Spotify here, as well as the more recent Echoes EP. Alternatively, see this video for that Nolan Porter cover.