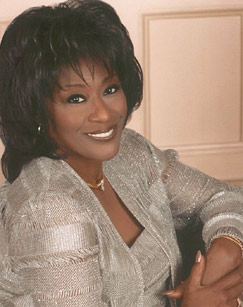 The singer is famed for hits 'California Soul' and 'Wade In The Water', amongst others, and she signed to two legendary labels early in her career: Chess and Blue Note.
Shaw will play seven shows in the UK (starting this Thursday), before hitting the continent. The tour stops at: