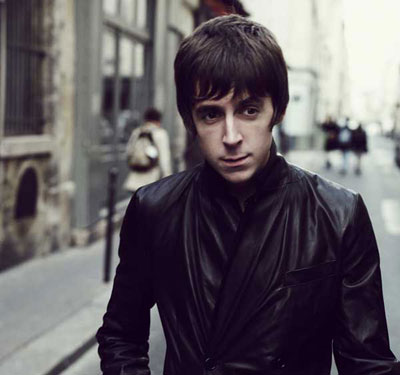 Ok, I know he is neither ‘new’ nor a ‘band’, but as the debut album from Miles Kane is on the horizon, as well as a tour of the UK, it seems like the prefect time to give him a mention.

For the uninitiated, Miles Kane was originally a member of Liverpool band The Rascals, before joining up with the Arctic Monkeys’ Alex Turner in The Last Shadow Puppets, who we featured as a new band back in 2008. He’s now out  on his own, with a debut album coming out in May called Colour of the Trap. It’s described as an ‘exploration into the darker corners of vintage pop, psych and blue-eyed soul sounds’.

Check out a video of one of the tracks, Inhaler (which was a 7-inch single late last year) over the page, as well as tour dates for May across the UK. He’s also got a website, which you can check out here.