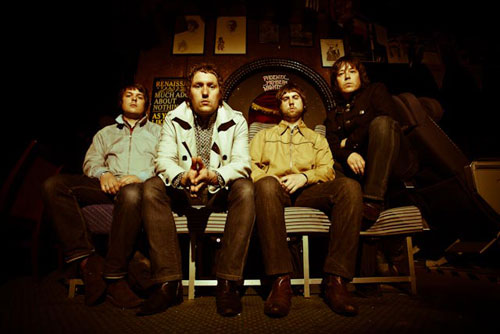 Yesterday, I reviewed the new Hipsters 2 compilation on Acid Jazz, with a track by The Broken Vinyl Club being one of the highlights. So we’re highlighting this very band, who might well be big news later this year.

Just one 45 so far on the excellent See Monkey Do Monkey label, with the Cardiff-based band set to sign up with Acid Jazz full time. A new single should be out in June, with an album in September. Indeed, there’s a gig to celebrate that signing at Clwb Ifor Bach in Cardiff on May 27th (with Eddie Piller DJing), plus another at the Camden Monarch as part of the relaunched Liar Liar club on June 9th.

Check those out if you can or check out the video for the first single over the page, a tasty late 60s beat/pop/garage groove with a Dylan-esque vocal. Think copies are still available.

The Broken Vinyl Club on MySpace