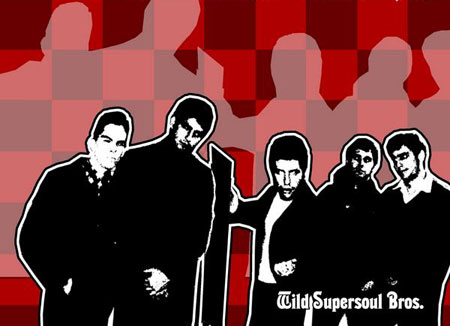 Not strictly a new band, but there's a good chance that The Faith Keepers are new to you.

Out of Zaragoza in Spain and having a heritage going back to 2003, the band's sound is rooted in old school soul and funk (particularly the latter), throwing in an energetic garage twist for good measure too.

You can check out tunes and videos at the band's MySpace site and you can see the band live in London on Friday 22nd January at Zoo Zoo at The Blues Kitchen, 111-113 Camden High Street, London NW1 7JN. Doors are 10pm – 3am and it's free before 11pm/£3 after. The gig is part club night, part live music, with another of our featured bands, The Shoestrung, also on the bill.

The Faith Keepers on MySpace