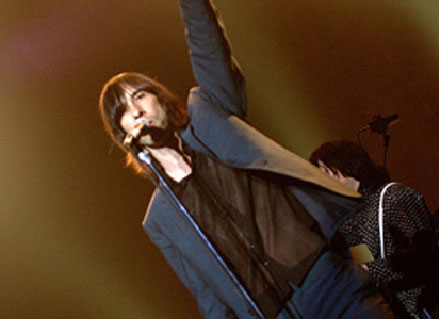 Not exactly a new band in terms of personnel, but The Silver Machine might be knocking out a few tunes you like when the band makes its debut in July.

Primal Scream's Bobby Gillespie heads it up, joined by Glen Matlock, Zak Starkey and Primal Scream members Andrew Innes and Barrie Cadogan for what could be just a single gig.

All the tracks being played will be covers, including tunes by The Troggs, MC5, Creation, Flamin’ Groovies and Chocolate Watch Band, which will be debuted at London’s 1234 festival in Shoreditch on July 24th. Tickets for the event are available from the festival website.