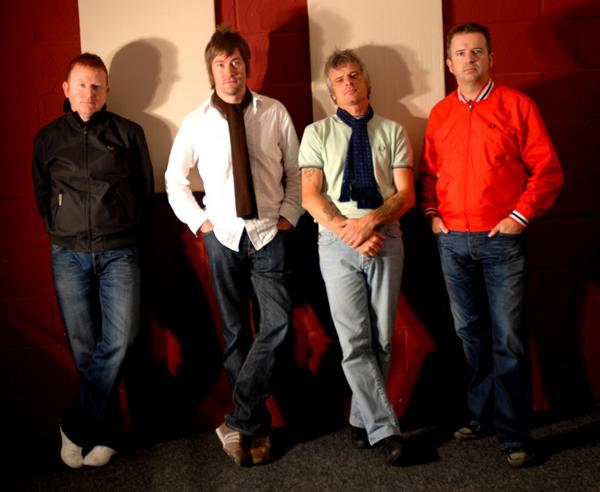 No, not the Billy Childish-influenced DJ at The Acid Gallery (that's Tommy 'Gun' Atkins), instead this is new mod revivalists Tommy Atkins.
Formed early last year in London by Spencer Taylor, they blend Hammond organ with elements of soul, punk, and power-pop. The four-piece have not hung about and already have recorded their debut album Powdered Water, which is available to download now. On first listen tracks like 'Searching In The Wilderness' sounds reminiscent of The Charlatans at their early 90s baggy peak, whilst 'Tell It Like It Is' takes The Chords and The Prisoners as inspiration and creates a great swirling, three-minute pop song in the process. Playing regularly around the capital, catch their live show to get a truer flavour for the music.
Hear Tommy Atkins on Myspace here.