The Who's revelatory 1967 album Sell Out is to be reissued again on double-CD as a 'Deluxe Edition'. 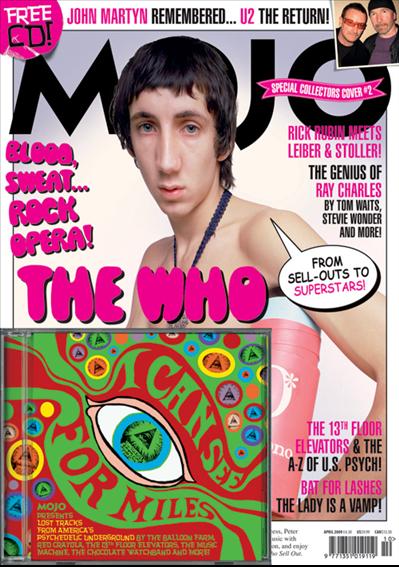 So what do you get this time around? Remastering is done from both the original stereo and mono masters – the mono mix being unavailable since the first time around in 1967. Eleven previously unreleased songs/jingles/mixes are included, most notably an early version of 'Summertime Blues' and instrumental 'Sodding About'. Initial quantities are also rumoured to include a limited edition replica of the Osiris Visions poster that was packaged only with the original thousand pressings of the album.
Sell Out Deluxe Edition is released by Universal on March 16th, and is available from Amazon for £12.98 here.
In addition, the new issue of Mojo magazine out this week has a feature piece on the album, including some tasty unseen photos from the album cover shoot.