Not a particularly new band, but one that may have escaped your attention over the past couple of years, Trummor & Orgel are a Hammond-led jazz combo of some repute. 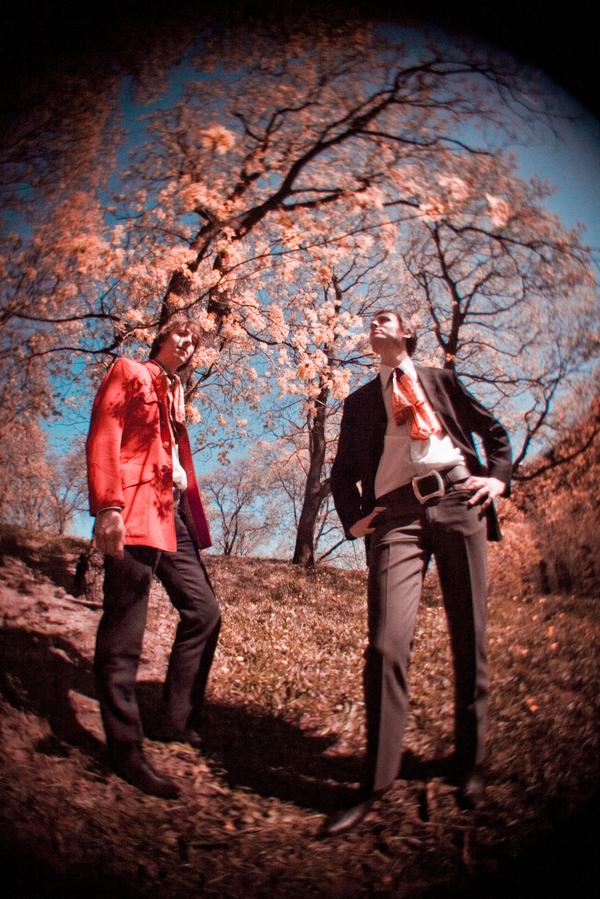 Two albums later and they are regularly wowing audiences with their unique sound and expertly-crafted songs. New EP entitled Thunderball Sessions has recently been released (on Cosmos / BAM Records) to much praise, and if you can do grab a copy for yourselves.

To listen to the dynamic duo visit the Trummor & Orgel website here, or the Myspace page here.