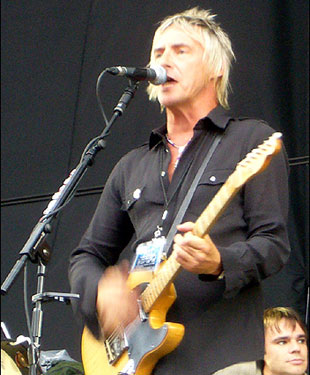 Mr W will play across the UK from November 22nd, presumably as part of an extended promotion for the Wake Up The Nation album, which is released on April 19 2010.

Check out the full gig listings over the page.