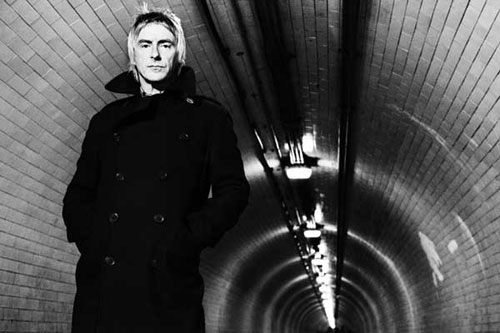 We suspect you'll have to be nimble on our fingers when tickets come out, as the Japan Disaster Benefit in aid of the British Red Cross Japan Tsunami Appeal gig (to give it its full name) looks like being one of the hottest tickets in town.

But more than that, it's a damn good cause. Which is presumably why so many bands are willing to play at the O2 Brixton Academy on Sunday 3rd April 2011. Those acts include Paul Weller (as we mentioned in the title), with other sets from Richard Ashcroft, Beady Eye, The Coral, Primal Scream and Blur's Graham Coxon.

Tickets go on sale from 9am on Friday 25th March 2011. Which is a long way of saying this Friday.