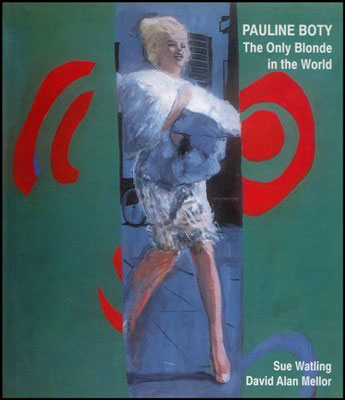 After recently re-watching the classic BBC art documentary Pop Goes The Easel, I found myself trying to find out more than the basics about Pauline Boty.

An icon of the early 60s, Boty was both an actress and noted pop artist, acquiring the name of The Wimbledon Bardot because of her look. Sadly, she died in 1966, aged just 28 and has fell out of the public eye since.