60s beat-psych legends The Pretty Things are set to perform the whole of their highly-acclaimed S.F. Sorrow album early next year. 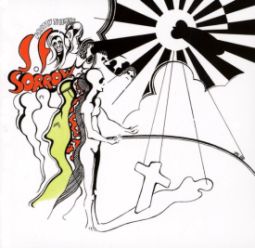 No doubt having noted the success of The Zombies performing their ‘Odyssey and Oracle’ album earlier this year, this outing for the original line-up of the ‘first ever rock opera’ will be over four nights. It was played only once before, in 2001 with David Gilmour guesting. The dates are:

This tour is being supported by Planet Rock, the classic rock radio station. Tickets cost £22.50 (£30 London), and are available for purchase from www.livenation.co.uk.