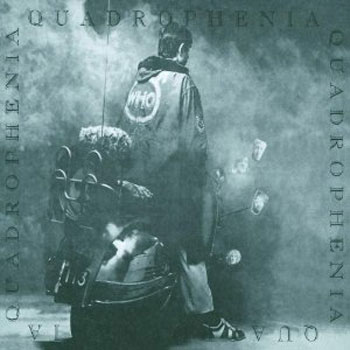 Ok, here’s some advanced warning for you – The Who will release Quadrophenia: The Director’s Cut as a limited edition boxset on Monday November 14th 2011.

Yes, an all-new version of the 1973 album, which is perhaps why the band is considering taking it out on tour again. What do you get? You get a re-master of the original double album, Pete Townshend’s previously unheard demos including songs that didn’t make it onto the original album, an exclusive eight track 5.1 sound DVD, a deluxe hard-back book, previously unseen personal notes, photographs, memorabilia and ‘other exclusive material’ that will be announced over the coming months.

To accompany the box set, double vinyl, 2-disc digipak and digital versions will also be released. See over the page for a shot of the boxset so far. Amazon is already doing pre-orders for the box, selling for £70.99. 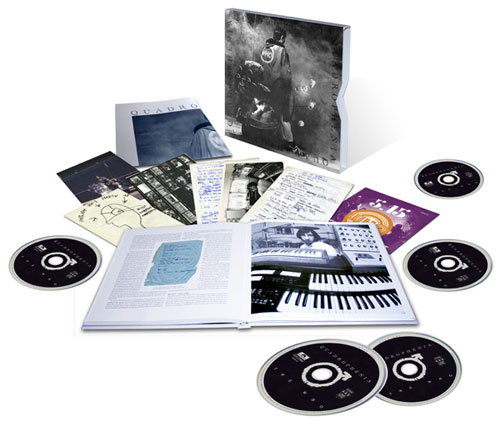