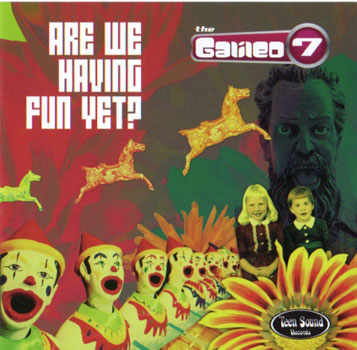 You might not have heard of The Galileo 7, but you have probably heard of the main man and songwriter of the band – Allan Crockford.

Yes, the same Allan Crockford of The Prisoners, The Solarflares, JTQ, Thee Headcoats and The Stabilisers. But now he's got his own band, which is due to release its debut album in January via Misty Lane. Except we've got an advanced copy, which we've reviewed.