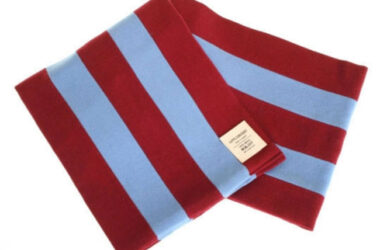 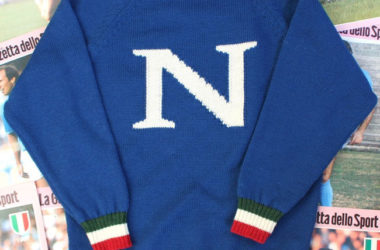 Only available for a limited time, this vintage-style Napoli sweater by Trickett is perfect for the colder months.

Take one old scooter, saved from the scrapyard and a pile of old footballs stickers and you get what's being called the Copa Scooter. Copa because it's the work of the Copa Football store in Amsterdam, which has dug out an old (1985) PK50 and conjured up 1,000 Panini stickers […]