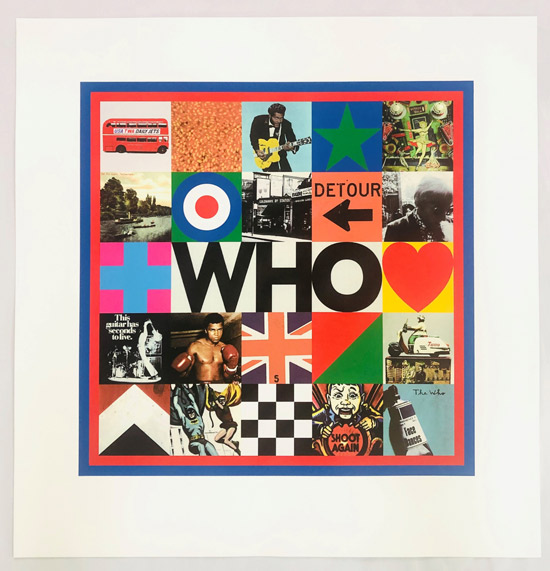 Rare vintage photographs of The Who go up for auction

What do you buy The Who fan who has everything? Something as unique as these black and white photographs of The Who, which go up for auction next month. 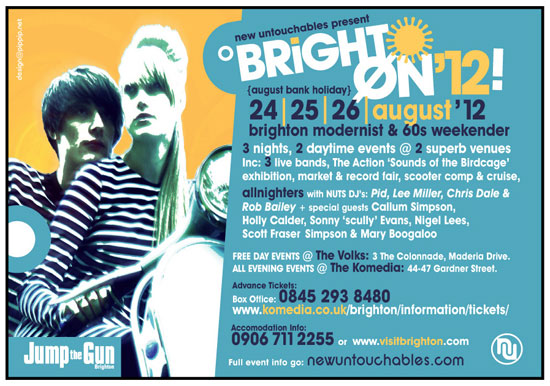 Big thanks to Greg Wish for sending over photos he took during the Brighton Mod Weekender 2012. 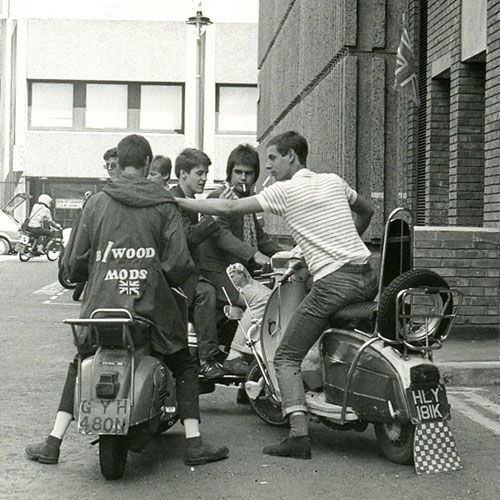 Thanks to Paul Wright for letting me use a couple of his superb images from his Mods 1979-1980 Flickr set. 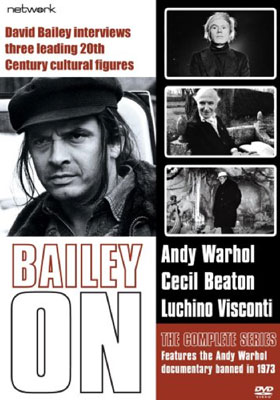 Thanks to John Bailey for sending over these 1960s mod photos.

Duffy book plus exhibition in London

No not the whiney-voiced crooner, we're talking about photographer Brian Duffy, who has an exhibition right now at the Idea Generation Gallery in London. It's described as the 'first ever full retrospective' of Brian Duffy, kicking off tomorrow and running until 28 August. Some feat, considering the man himself destroyed […]

I spotted this over on Paul Gorman's The Look blog, the Facebook group Epicentre of creativity World's End chelsea SW10 in the 1960s that is. It is what it says, a focal point for 1960s 'dandy' photos from around the King's Road in the 1960s. The kind of thing you […]

Think this is a new gallery (although I've seen some of the photos before), so this mods and rockers gallery on the BBC Sussex site is worth a quick look. According to the site, all the images are from the bank holiday riots of 1964 in the area – so […]

On the face of it, Any Day Now: David Bowie The London Years (1947 – 1974) by Kevin Cann might not be obvious Modculture fodder, but some of the images within are sure to be of interest to anyone with an interest in this site and the 60s era. Published […]