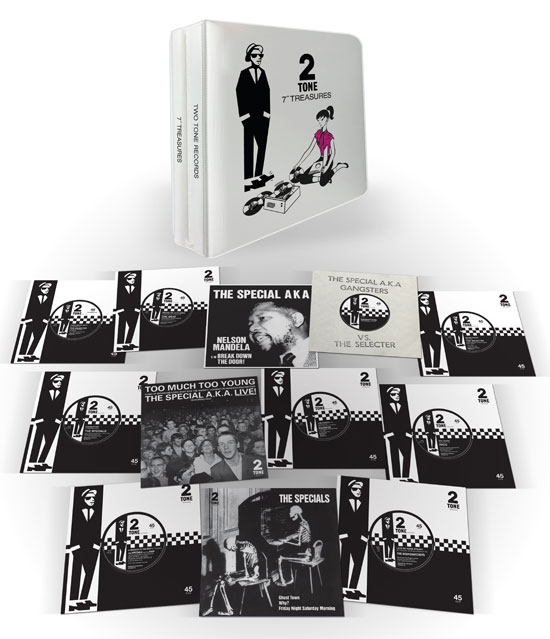 It has been 40 years since the launch of the 2 Tone label and to celebrate, the 2 Tone 7-inch Treasures vinyl box set is hitting the shelves. 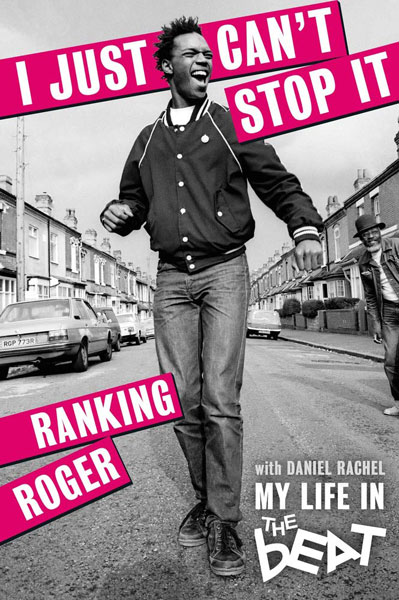 I Just Can’t Stop It: My Life in the Beat by Ranking Roger

So sad that he died so young. But before he passed on, I Just Can’t Stop It: My Life in the Beat by Ranking Roger was completed.

Hot on the heels of The Selecter doing a 30th anniversary comes something similar from The Beat, which is doing its own 30th anniversary gig, performing the I Just Can't Stop It album (the band's debut) in its entirety. Yes, the album that brought us Mirror in the bathroom, Best […]