We mentioned it was on its way and now you can see the Faces In The Crowd mod documentary for yourself online. 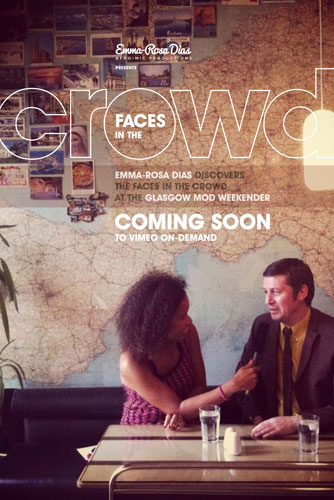 Technology has changed a lot of things, but above all, advances in tech and and more affordability means anyone can do things that were once the domain of TV companies and record labels. The Faces In The Crowd mod documentary sums this up perfectly.

Not a band I've previously encountered, but the track and the video of He's Not A Boy by US girl band The Like might appeal. Yes, it's a mod-themed video, which was flagged up on the forums and backs a tune that's a bit indie-meets-sixties in a not-too-band way. If […]