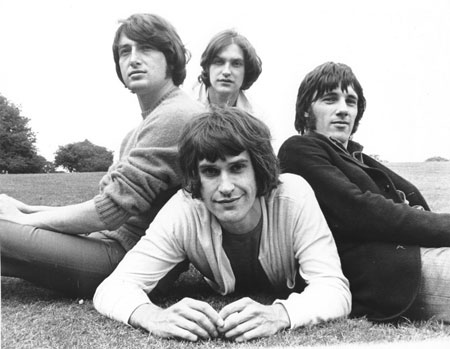 Something worth setting the recorder for – The Kinks night on BBC4.

It’s on this Friday, 15th July, with two ‘new’ shows appearing on the channel. The first is Kinkdom Come, where Dave Davies looks back on his life and of course, his relationship with his brother Ray. Secondly, The Kinks At The BBC pulls together the pcik of the band’s appearances (and solo work) at the BBC fro, the 1960s to the present day.

Also showing on the night Brothers In Arms, a docuementary about brothers who front bands, along with Imagine: Ray Davies, which is a profile of Ray Davies. It all starts from 9pm, with repeats of those new shows in the early hours if you plan on going out that night.