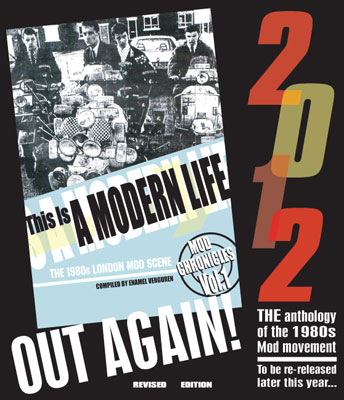 The front cover features the original This Is A Modern Life book, which is being revised and republished next year. The images within the calendar all relate to that book, but importantly, all are unissued snaps. Specifically, they are:

Just 200 have been printed, which isn't many, so if you want one, get in quickly. Manu is selling them via eBay, you can get one for £7 including postage. 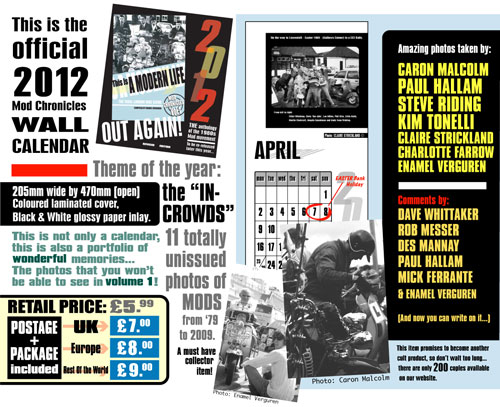