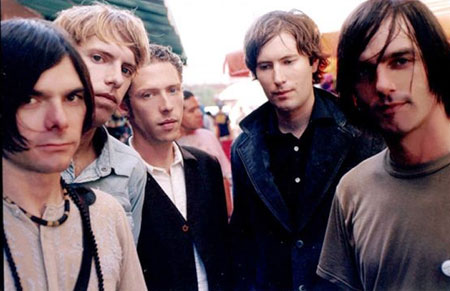 We know they have a good number of fans on here and if that's you, you'll be interested to know that the  Brian Jonestown Massacre have announced a UK tour.

It's to support the Who Killed Sgt Pepper? album, which you can actually check out for free right now at the band's website (it comes out in January). More on that here. But first, the tour, which runs from May 14th 2010 in London, through to 20th, which takes the band into Ireland (Dublin specifically.

Full dates over the page.