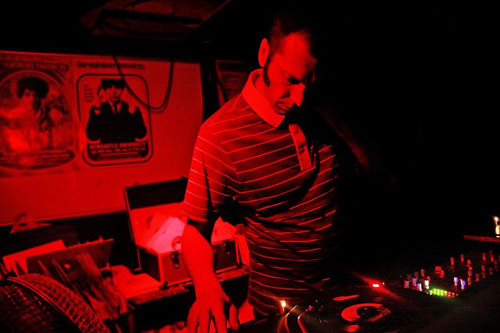 For one night only, Brighton Beach will be returning to Sheffield City Hall to celebrate the club's 15th anniversary.

The club launched in Sheffield in 1996, becoming a regular in the ballroom of the City Hall. The night has since been for a 'wander', but on June 4th, it will be back at the place it is most remembered for.

Similar set-up as past, with the main room playing a more mainstream mix of soul, Motown, indue, northern and Britpop, while the smaller second room will host a more obscure set of 60s tunes on original vinyl from 'special guest DJs'. The address is City Hall, Barker’s Pool, Sheffield, S1 2JA, with a running time of 11pm – 3am, £5 gets you in.