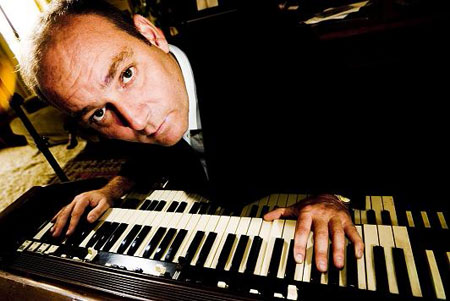 JTQ has announced a residency at London's Ronnie Scott's.

The band are playing six shows at the club on Frith St Soho from 21st to 25th September 2010, along with two shows on the Friday and Saturday. Support is from The Ronnie Scott's All Stars.

Tickets for the last run of gigs were snapped up quickly, so if you're considering heading down, get in early. Tickets are priced from £20.