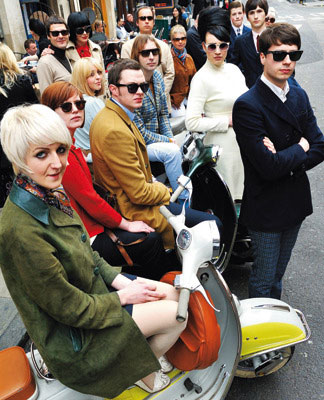 Just flagged up on the forums, French publication Le Figaro has an extensive feature on British subcultures, headed up by a piece of the mod scene.

There's nothing new there, the usual 'we want to be different' stuff and a brief summary of mod. But it's well worth a read. The link is translated from French.