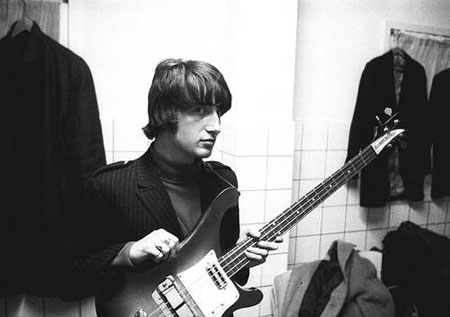 Original Kinks bassist Pete Quaife has died, aged 66 of causes so far unknown, although according to the BBC, he had been undergoing kidney dialysis for over a decade.

Quaife played on all the band's breakthrough hits and arguably the band's finest slab of plastic – The Kinks Are the Village Green Preservation Society, before leaving the band in 1969 and being replaced by John Dalton, allegedly due to the ongoing tensions between the Davies brothers.

Speaking about the Village Green album in the past, he said: 'Making that album was the high point of my career. For me it represents the only real album made by the Kinks… in which we all contributed something.' Here's a tune off that very album as a small tribute: