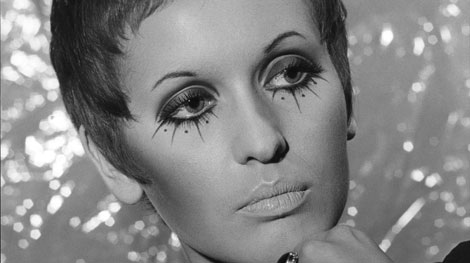 Regular readers will know that we flagged up a screening of Season of the Witch by the BFI offshoot, the Flipside. Well, that screening has come and gone. But at least we have a review of this rare gem online.

The Scenester nipped down to the NFT for the screening, which also included videos of lead Julie Driscoll (with Brian Auger) from the musical side of her career, as well as some Q&As from director Desmond McCarthy, who talked about the making of the Wednesday play – the BBC's detour into 60s counterculture.

The review is online now. Here's hoping it's followed soon by a DVD release of Season of the Witch.

Season of the Witch review