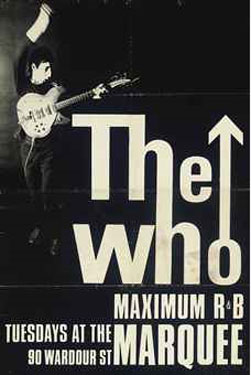 There's a Popular Culture auction coming up at Christie's in London and amongst it, some pretty interesting lots, gig posters from Stax Records, the Small Faces and the Birdcage in Portsmouth for example, not to mention various instruments used on classic recordings. But I'm zooming in on a collection of posters from The Who, not least, because of the one above.

Yes, you can pick up a 1964 poster from the band's Marquee residency, sized at 30 x 20 inches. Also part of the same lot are two Marquee Club monthly programmes, May and June, 1965, five Marquee Club newsletters from 1964-65, a Maximum R&B flyer, a Marquee Club membership card, three other club cards and a The Who Christmas Card. Guide price? A not-inconsiderable £4,000 – £5,000. 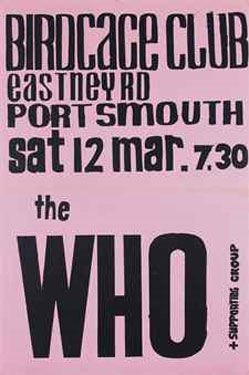 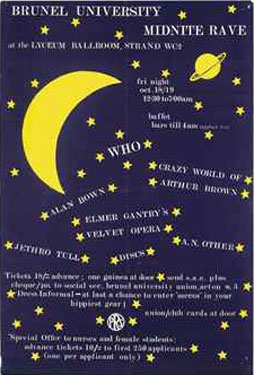 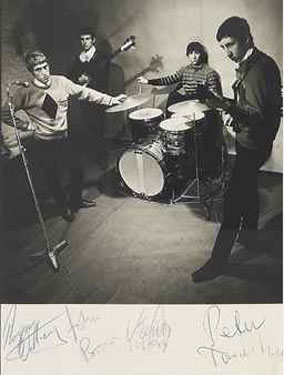