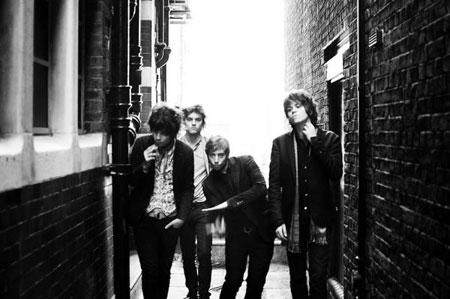 A new band with some obviously vintage influences – The Shoestrung.

According to the band's MySpace page, influences include the likes of The Rolling Stones, The Small Faces and Terry Reid, which is always a good start. And after a listen to the tunes on MySpace, you can see why – a mix of old school British R&B (Stones and Yardbirds for example) with a touch of new school indie. Not a bad place to be 2010.