1shares
Note that I independently write and research everything in this article. But it may contain affiliate links. I know the purists will hate it, but this Vespa 46, which will be available from next year from Piaggio, is certainly a talking point.

The scooter is based on the company’s MP6 prototype, which was originally released in 1946. The shape that is, as the rest of this scooter is very much of the modern era.

Apparently, the motor is an emissions-friendly, air-cooled, fuel-injected three-valve four-stroke affair, in a choice of 125cc or 150cc. There’s also plenty of technology and high-end finishing thrown in too, like wing-shaped LED turn signals, ergonomic grips in hand-stitched leather and an LED taillight on the engine cover for example.

Some of that will be in the finished product, which has yet to be priced. Expect it not to be cheap. Then again, where you really thinking about buying one? I’m guessing not. 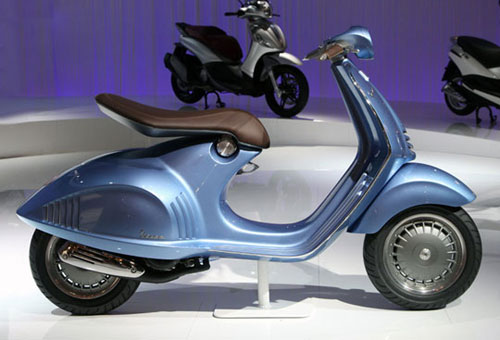 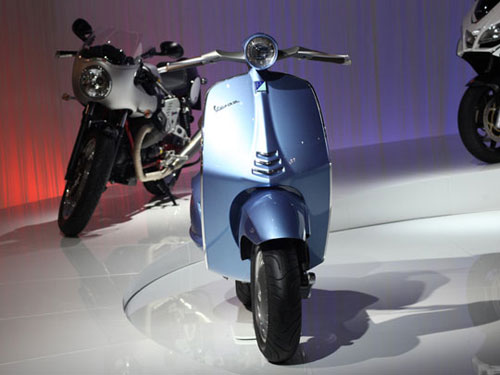