Mod revival heroes The Purple Hearts have reformed for shows in 2009. 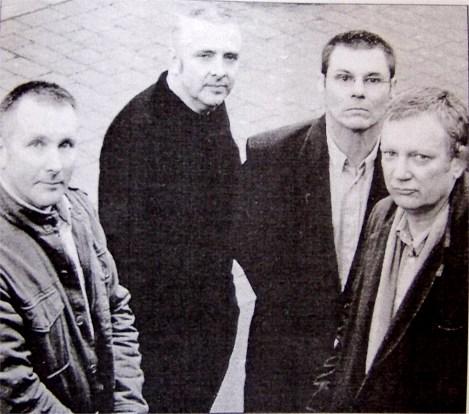 The four-piece formed in Romford, east London in 1977 and quickly had a minor hit with 'Millions Like Us'. The group - Jeff Shadbolt, Simon Stebbing, Bob Manton, Gary Sparks - last played live at the Mods Mayday 1999 event. Stebbing and Sparks had been playing as RT3 in recent times, but now the original band have been rehearsing in earnest.
Three shows have been confirmed so far: a warm-up date at The Welcome Club in Stanford Le Hope on April 10th, then The 100 Club in London on June 21st and also at the Camber Sands scooter weekend on July 4th. Expect more dates to be added later in the year as well.
The band have set up an official Myspace page here.