Now here is something unusual for you west country mods to scratch your head over: Roger Daltrey is to play a show with Babyshambles. 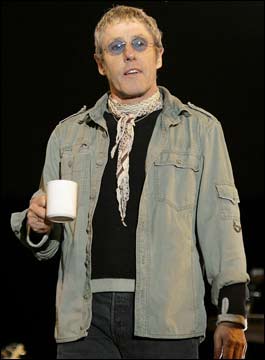 The Who frontman will team up with the modern-day mod icon (of sorts) Pete Doherty and his band to play the Bristol Academy on Monday January 12th.

Daltrey originally met Doherty in July at the funeral of Daniel Squires, a 16-year-old cancer sufferer who had struck up a friendship with the former Libertines man. Doherty had performed a song at Squires’ wake, and Daltrey was said to be so impressed with his voice that he insisted that they team up for the gig. Sounds difficult to believe, but we are not making this up.

Tickets for the show are on sale now, and cost £25 (plus booking fee) from here.