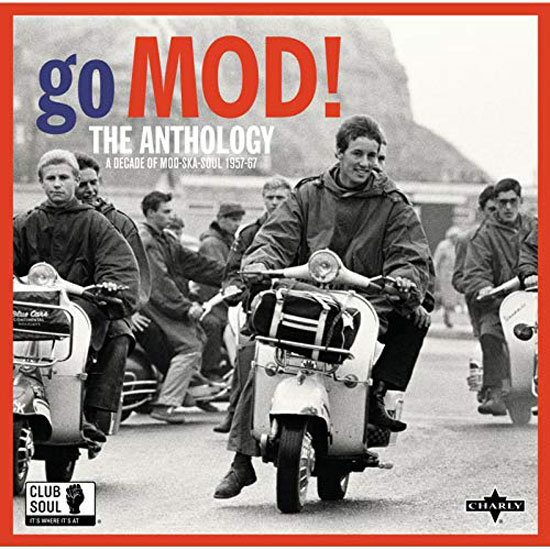 Available to order now, the upcoming Go Mod! heavyweight vinyl set by Charly Records is an overview of the original mod era. 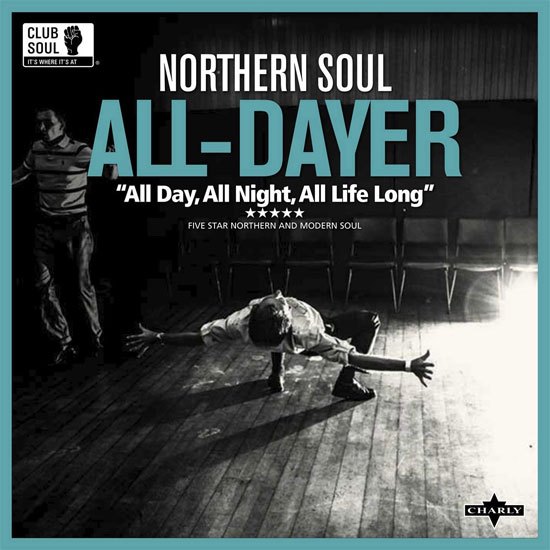 Not strictly mod, but there should be interest in these Northern Soul All-Dayer and All-Nighter vinyl releases. 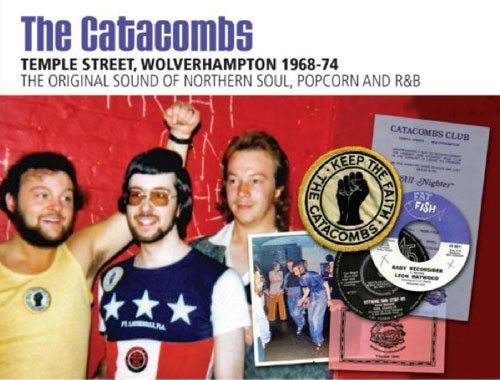 Some of you may recall a new series of compilations that featured music from the Scene Club and the Twisted Wheel some months back. Well, that series of albums from Charly has just been boosted by volumes three and five of the Club Soul series, namely The Wigan Casino 1973 […]

I'll be honest, I don't recall an original, but according to Charly Records, Sehorn's Soul Farm is the reissue of a vinyl compilation first seen in 1982. The reissue is a double CD, offering up the original 1982 release and a second volume that was released in 1986, both volumes […]