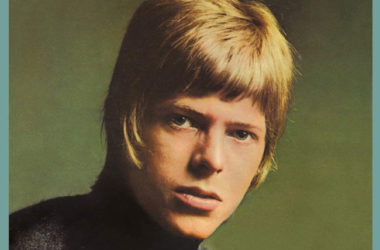 The David Bowie debut album was released on this day in 1967. Which means it’s the perfect time to look back at it. 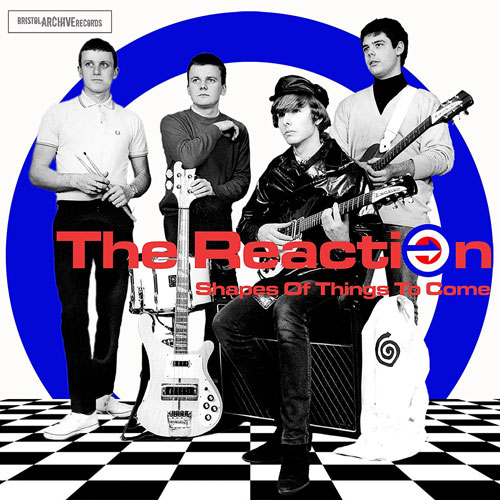 Review: The Reaction – Shapes Of Things To Come (Bristol Archive)

Claire Mahoney checks out this new compilation from the 1980s Bristol-based mod band The Reaction. 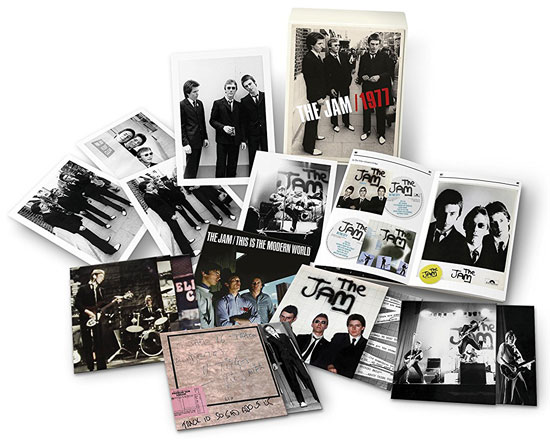 The Spitfires – A Thousand Times (Catch 22)

The Spitfires are clearly a band in a hurry. The dust had barely settled on their much-praised 2015 debut album Response before they were back in the studio crafting its follow-up, the newly-released A Thousand Times. 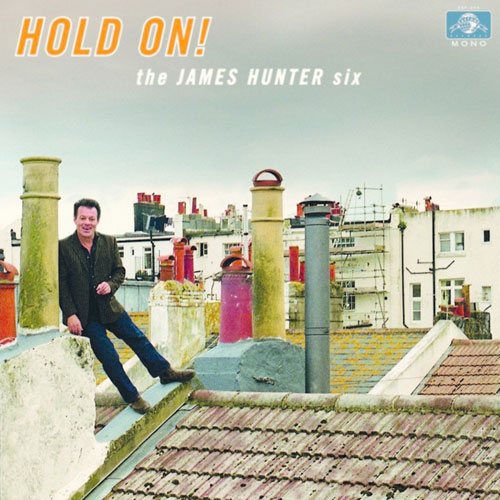 The release information from Daptone states that this is James Hunter’s fourth album. It’s actually his sixth by my reckoning and with that comes the danger that the more a great artist produces, the more they might struggle to keep up the standard. Thankfully, ‘Hold On!’ launches that theory out […] 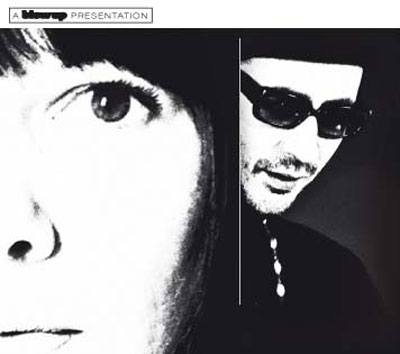 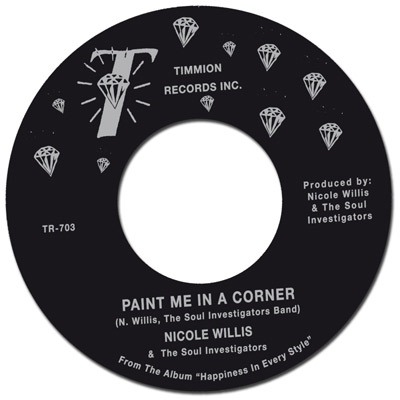 Cracking release on the Timmion label – Paint Me In A Corner by Nicole Willis and The Soul Investigators. 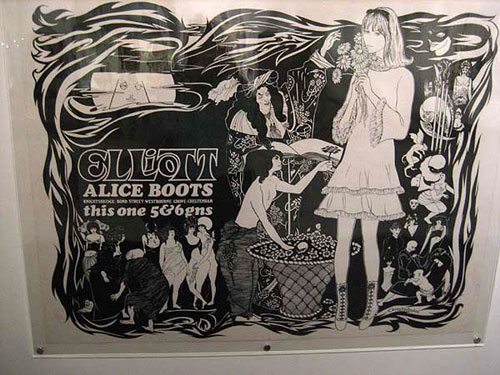 Fancy getting a basic knowledge of the current crop of Japanese mod bands? Don’t worry, you don’t need to learn a new language, Acid Jazz has done the hard work and compiled Swinging Japan (The Neo Mod Scene Tokyo Style).