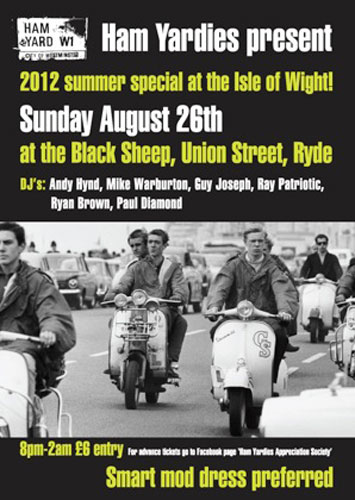 I vaguely remember buying an album by the Night Trains on Acid Jazz in the ’90s. I can recall the sleeve, but very little about the actual album if truth be told. Anyway, the band is back on the same label with something that’s likely to divide opinion. 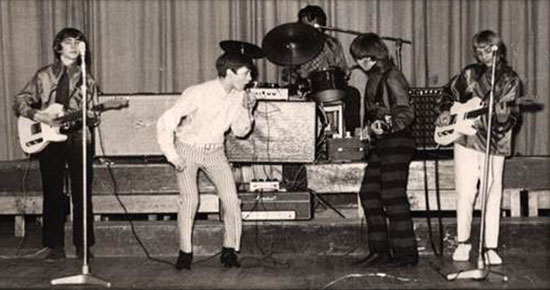 Here’s an interesting one – The Afex are reforming for their first show in 41 years – and a new EP is also to follow. 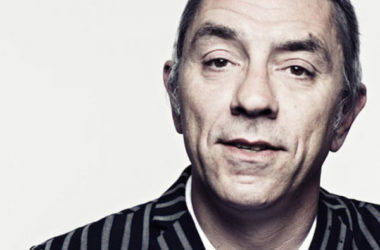 An interview with Eddie Piller by Eneida, while he was guesting at the Magic In The Air Club in Barcelona, asking the questions about mod past and present.

If you are (or were) a fan of the two tone movement, you might want to pick up a copy of Dance Craze by Garry Bushell, which is published by Acid Jazz and available now.

We've been flagging up the Rare Mod series of EPs from Acid Jazz for some time now – in fact, the next one is EP number seven. To celebrate, there's a new box set out, a collector's EP and a CD compilation of the range.

Remember The Dead 60s? That’s who I thought about when I heard the Janice Graham Band.

Yes, that's right, there's a new John's Children album about to be released. going by the name of Black and White. The album is released on the Acid Jazz label in early June, with the current line-up a mix of old and new members and the new album similarly made […]

Yesterday, I reviewed the new Hipsters 2 compilation on Acid Jazz, with a track by The Broken Vinyl Club being one of the highlights. So we’re highlighting this very band, who might well be big news later this year.