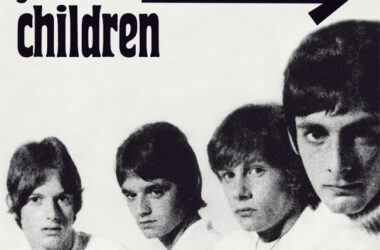 Just 450 being made, so grab the John’s Children – Fourplay 7-inch EP while you can. 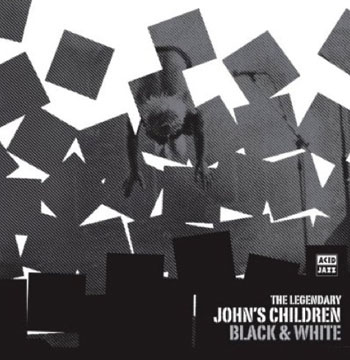 If you enjoyed the Immediate Records podcast they did recently, you might want to check out the Strange Brew podcast with Andy Ellison.

Down for a November release is John’s Children – A Strange Affair (The Sixties Recordings) on the Cherry Red label.

It’s a limited edition, so you might want to move quick of you want this reissued of the Johns Children Midsummer Night’s Scene 45.

Yes, that's right, there's a new John's Children album about to be released. going by the name of Black and White. The album is released on the Acid Jazz label in early June, with the current line-up a mix of old and new members and the new album similarly made […]

No, you did read that correctly, this is a new John’s Children album, going by the name of Black and White and released via Acid Jazz.